In the extraordinary circumstances that we find ourselves in, we don't know which of the gigs listed below we will be able to play. We must plan and hope for the future while trying to keep ourselves safe. We look forward to the day we can yes, we'll see in you Holmfirth or Mirfield or Leeds or wherever. 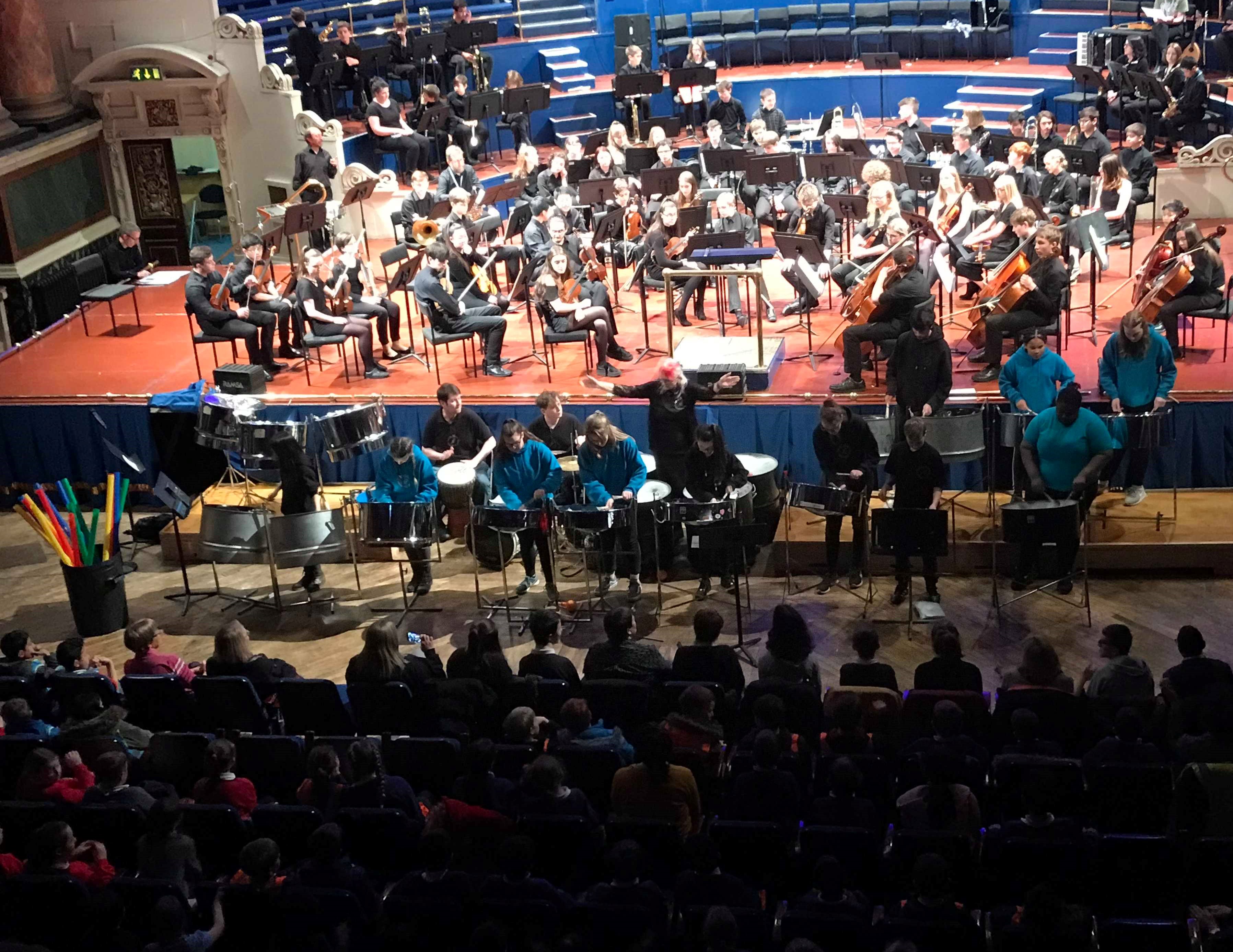 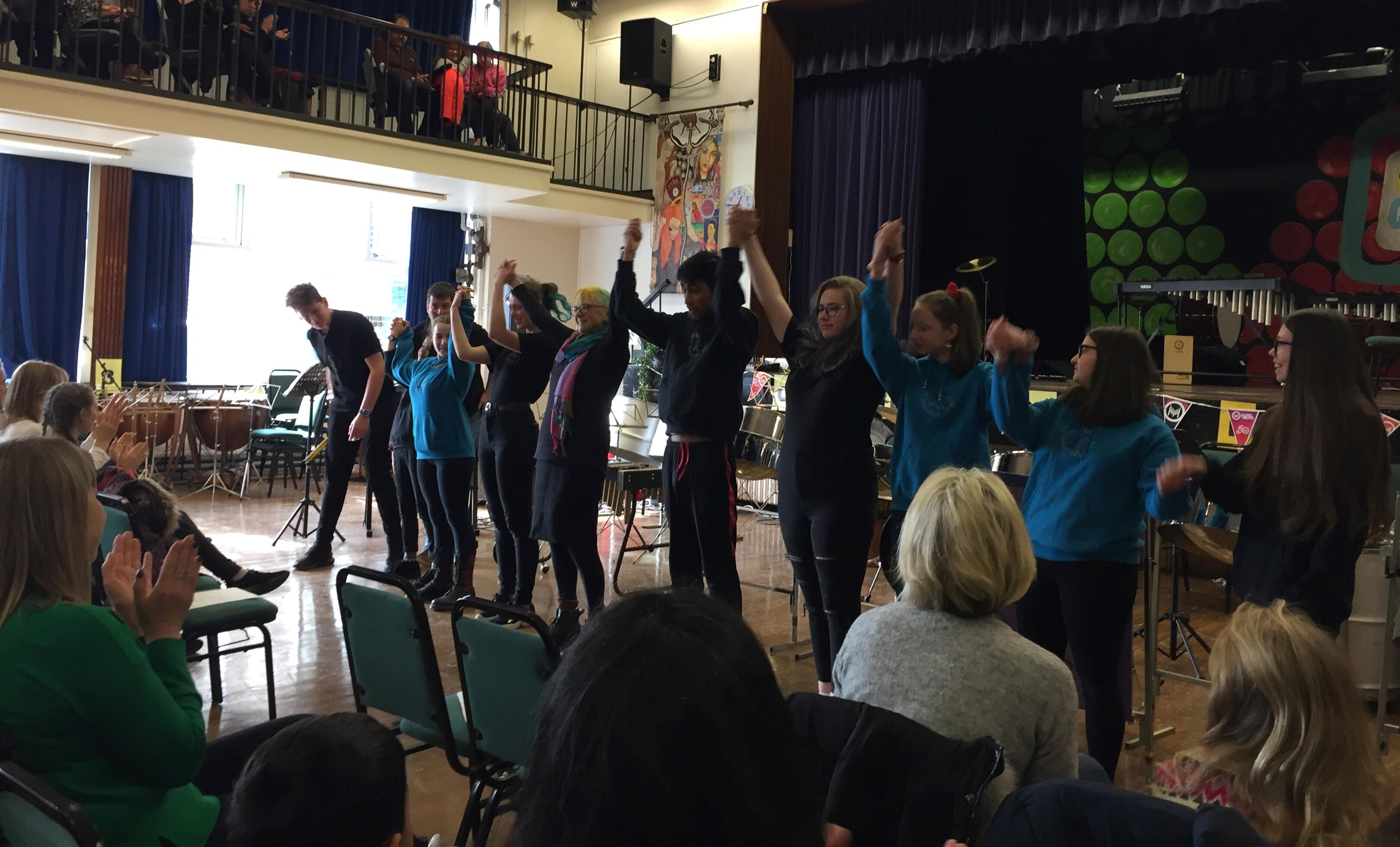 November 22 Sparrows at All Hallows