To buy a Foxwood Songbook either contact Lindsay Music at
https://www.lindsaymusic.co.uk/acatalog/Instrumental.html
or contact Victoria Jaquiss at foxwoodpanyard@outlook.com [phone 07725044596]
Books are either
stapled @ £4.00 plus p and p, or
wirebound @£4.50 plus p and p
contain over 12 songs @£4.50 plus p and p 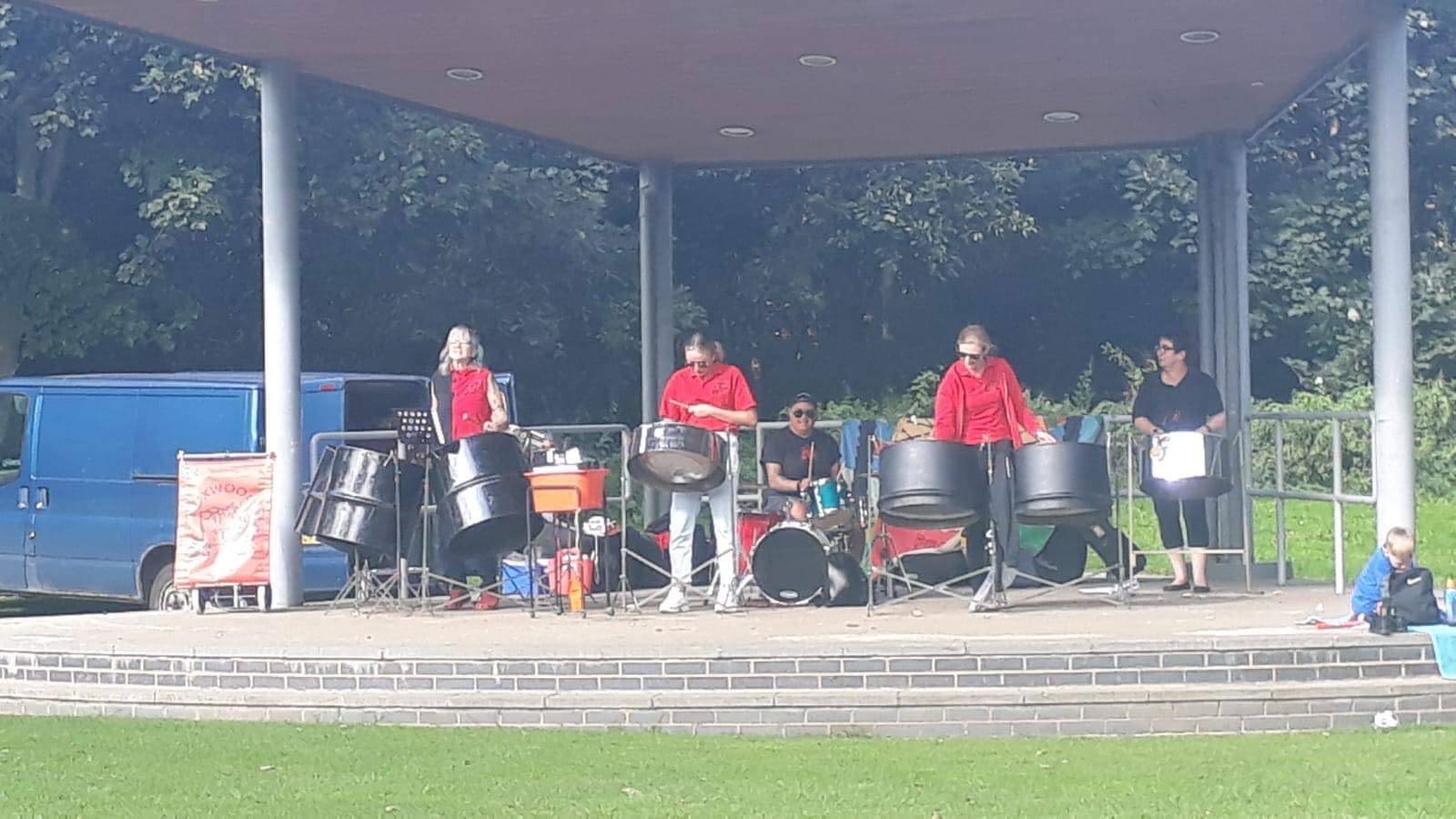 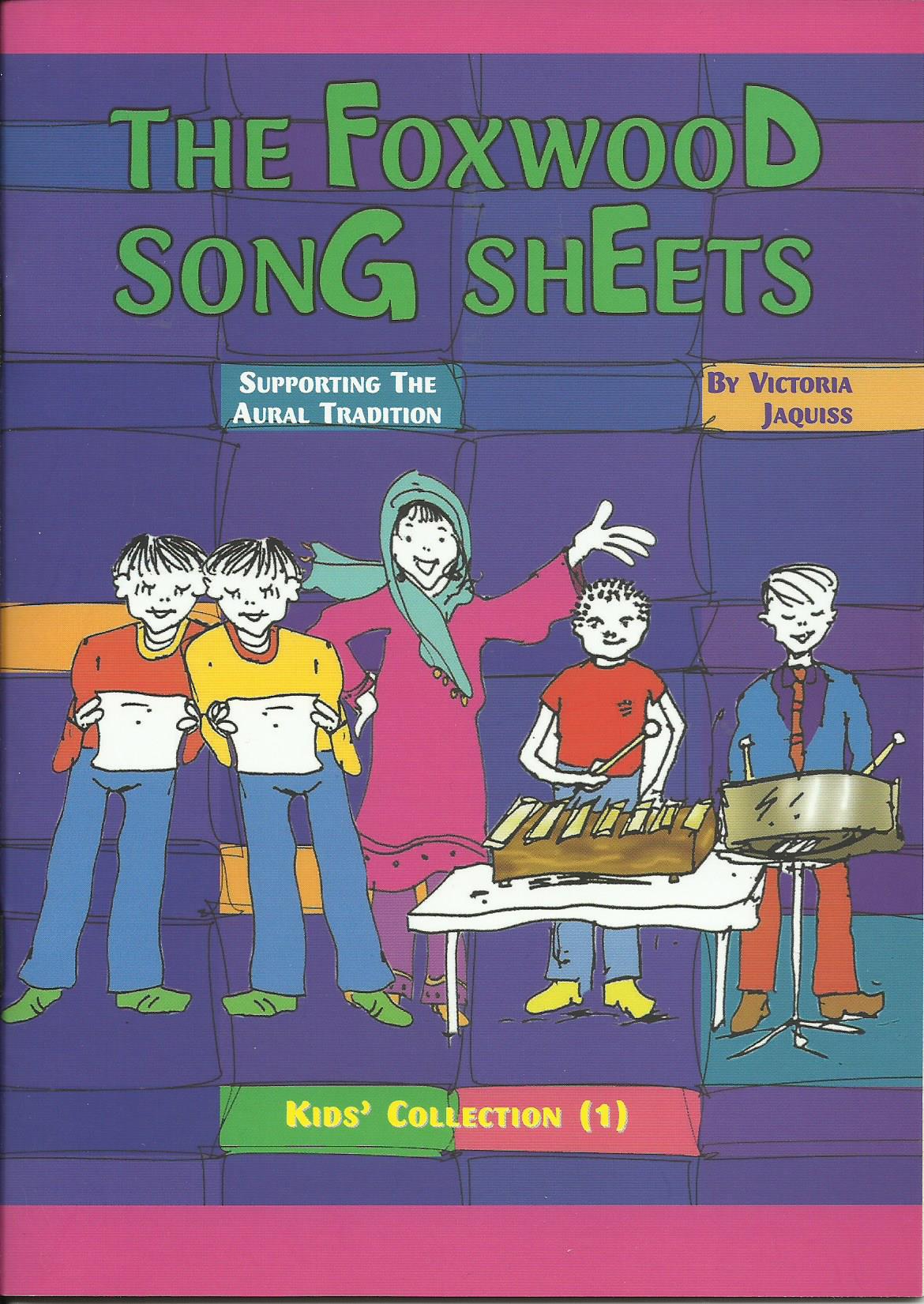 This is the first book I published - in 2005. These are all easy, beginners tunes, with Skip to My Lou in two keys, so that 1. clarinets and other transposing instruments can play along with the rest of the class and 2. so that players can hear the effect of changing keys. There are two one chord songs that you could play as rounds. All the songs are in C or G, and all but one can be played entirely on "white notes" i.e. without using any sharps or flats. 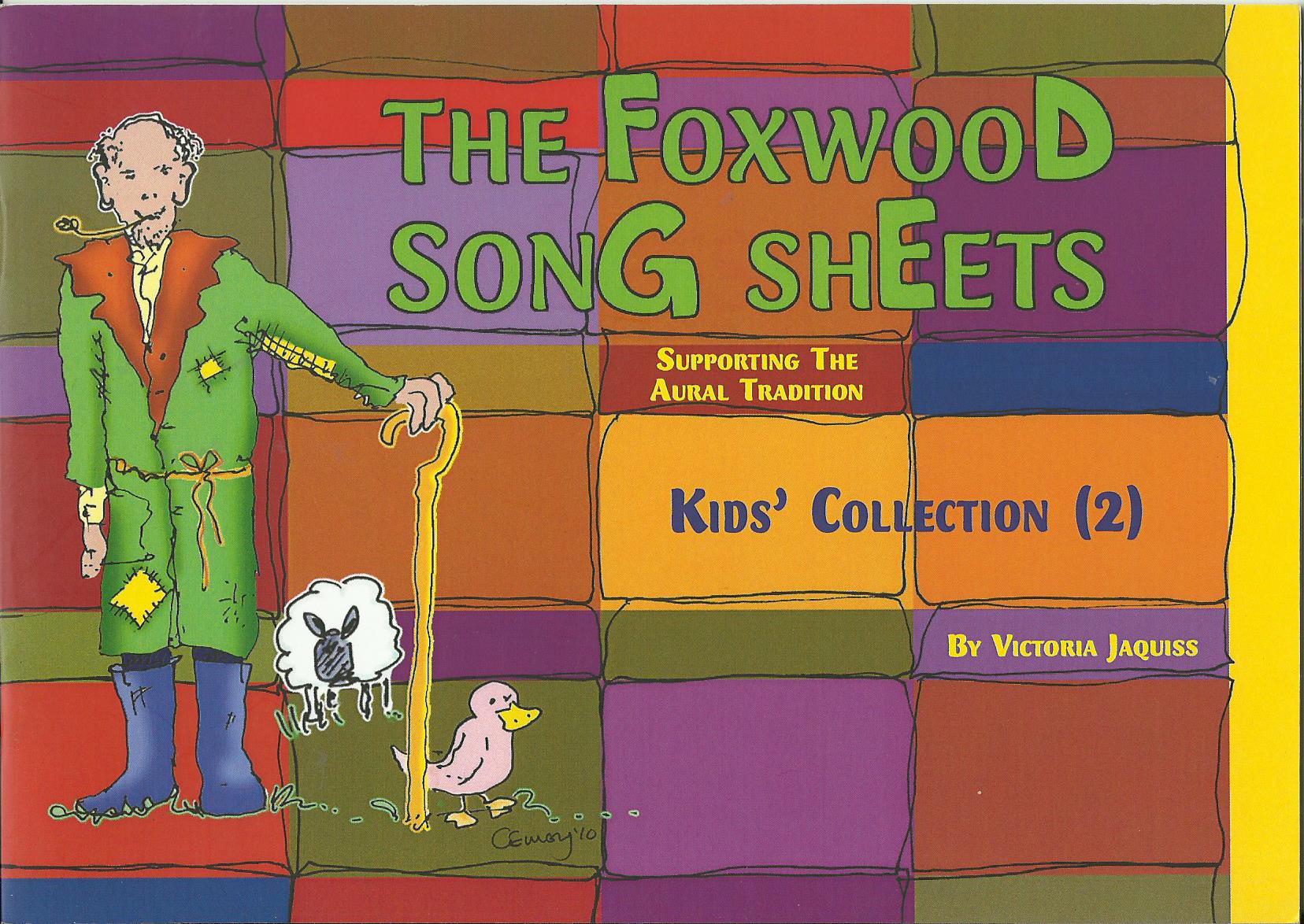 Published first in 2010, Kids Collection 2 has songs in C, F, G, D and D minor. Three songs have sixteen bars in them; the others just eight; four songs have bars that contain two or more chords. Five of the songs include sharps or flats, so, if you have glocks with only white notes, time to bring out the black chime bars; if you have glocks or xylophones with removable notes it is time remove the Bs and Fs and replace them with B flats and F sharps, and it is a good time to introduce the concept of keys.