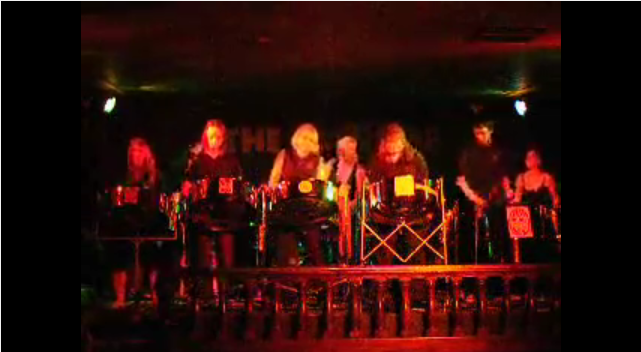 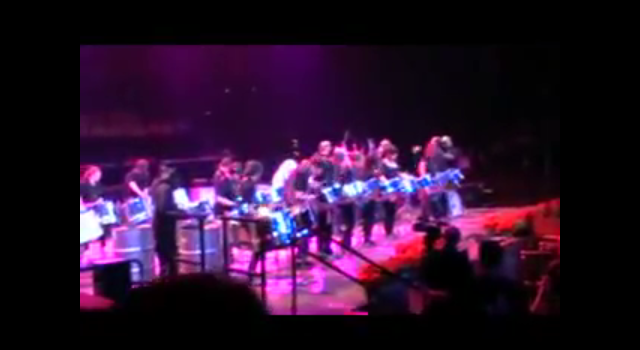 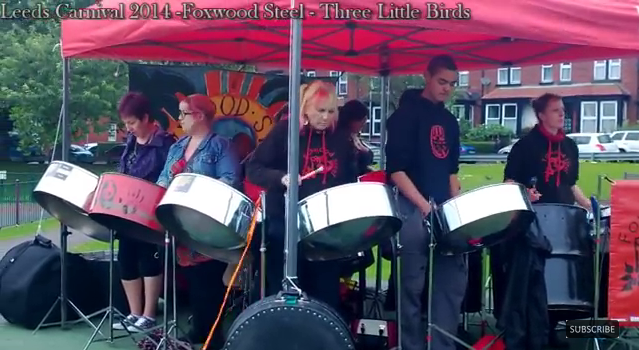 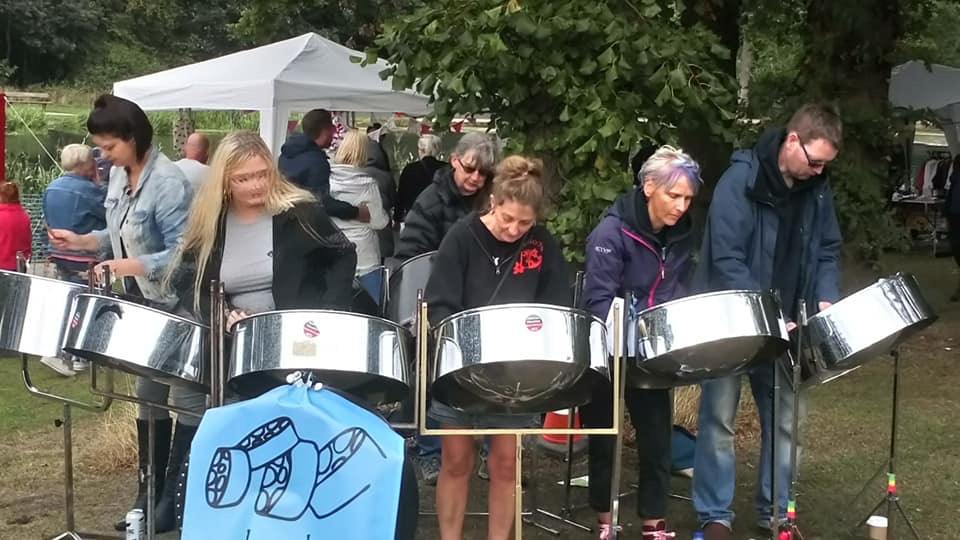 Foxwood Panyard is a collection of Leeds steelbands, band leaders, teachers and players.

What we have in common is our way of teaching [a combination of Foxwood Songsheets and aural/visual technique], collaborations, some shared tunes. while each band also retains its own identity in terms of repertoire.

The birth of the Panyard was with Foxwood Steel Band at Foxwood School in the mid eighties. It was started by Head of Music and Expressive Arts, Victoria Jaquiss, who was then joined by Charlotte Emery. Then Charlotte left in early nineties to become Head of Music at Merlyn Rees High School, where she formed Pantazia which became South Steel when Merlyn merged with Mathew Murray. This then became an adult band, and the new school band was Panzinit.

Mean Steel is led by Victoria Jaquiss and Wanda Thorpe

All bands are sponsored by Donovan S Webster memorial Trustfund

The Leeds Silver Steel Sparrows have 3 CDs for sale: First Flight, Still Soaring and Fully Fledged. Contact us via the button below.

Foxwood Panyard's pans are made and tuned by
Grafton Yearwood
London

Pan Stands are made and supplied by
Andy Ash
Leeds

Songs are arranged by members of the bands and also by friends and ex-band-members: Xanthe, Lee, Donna, Paula and Dave
Music is learnt using the Foxwood Songsheets (deliberately imprecise system of notation designed to support the aural tradition]  first published in 2005, and available from Lindsay Music - http://www.lindsaymusic.co.uk/

Foxwood on Tour 2007, a short film by Jane Westwood

Anyone wanting to  learn to play pans should contact one of three Leeds Music Centres. Contact foxwoodpanyard@outlook.com or tel Leeds ArtForms 0113 3782850

Contact Foxwood Panyard using the button on the right